Where Love is enough 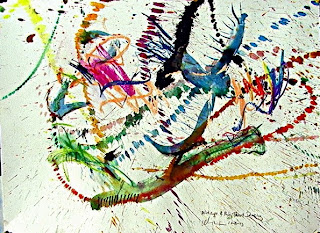 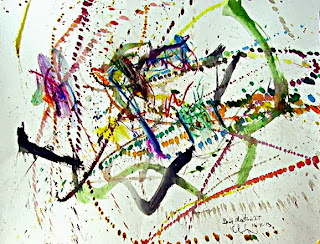 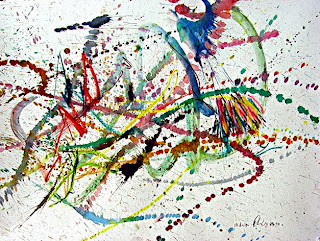 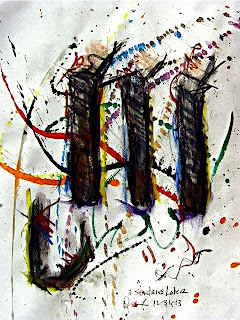 
https://www.facebook.com/Loveday.Studio
Posted by Olliver Loveday at 10:47 PM No comments: